To all my ASFN family 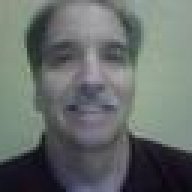 We go way back to the beginning of this site. I wish you well and know you can rise to the challenge just like our Cardinals. 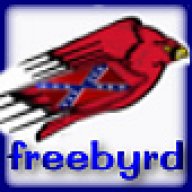 but i hope thing's work out for you your physical health is so importment
i'm financially screwed right now but i have my health. heres to many good years of health to you my friend
thanks for giving us a place to call home on the net
freebyrd
N

what he said, bump 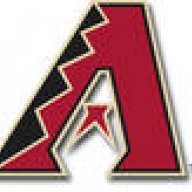 I wish I had been around these parts more freqently when this post was put up.

Looking at it now chokes me up. What seems prevelent is that Skkorp seemed to know and be at peace with what was ultimately going to happen 6 months later. As much as it sucks he's gone and not coming back, at least he was at peace with what happened.. One can assume anyhow.
L 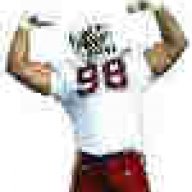 Yes it is....Tho, how many people do get to say goodbye. RIP, you will be missed!
N


Skane, James Kevin recently of Sun City, Arizona passed away peacefully on June 24, 2009 at the VA Hospital in Phoenix at the age of 57. Jim was born in Rockville Center, NY but lived most of his young life overseas in South America, Africa, and Ireland, and returned to the U.S. to attend Notre Dame University. He served in the Marine Corps where an accident in 1974 left him quadriplegic, moved to Arizona in 1976, and completed his bachelor's degree in accounting and finance at Arizona State University. Jim, a tremendous sports fan, was particularly devoted to the Arizona Cardinals and he began the website Arizona Sports Fans Network (ASFN) where he was able to interact with other sports fans. He was loved for his honest, forthright character and his quiet generosity, admired for his keen intellect, and will be greatly missed as someone who never felt sorry for himself though faced with the type of adversity that would make cowards of many of us. He was preceded in death by his father, James F., and his brother, Dennis. He is survived by his wife, Melanie, his mother Laura, brothers Patrick, Michael, and Daniel, and sisters Kathleen (Digney), Laura (Stell), Margaret (Woodmansee), and Elizabeth. Services will be held on Thursday July 2, 2009 and include a Mass at Our Lady of Joy Catholic Church in Carefree at 10:30AM to be followed by military funeral honors at National Memorial Cemetery on the corner of Cave Creek and Pinnacle Peak Roads at 12:30PM. For those attending the services, please do not hesitate to dress casually. In lieu of flowers, please consider a donation to Freedom Service Dogs (freedomservicedogs.org or 2000 W. Union Ave., Englewood, CO 80110) which has partnered with the VA to train rescued shelter dogs to provide assistance to veterans. Vaya con Dios, mon ami. 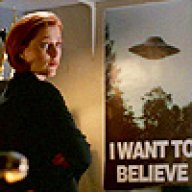 Today is the 10 year anniversary of Skkorp’s death. Rest In Peace, Skkorp. We miss you and thank you for creating this site. I’ve met some great people and this place is a wonderful community.

My Free Agency Take So Far
2

A
'We got the verdict we wanted': George Floyd's family reacts after conviction of Derek Chauvin

A
Billy Joe Saunders: 'I'd give up my life to beat Canelo - this means everything to me'