This Ferret Died 33 Years Ago. Scientists Just Brought Her Back to Life.​ 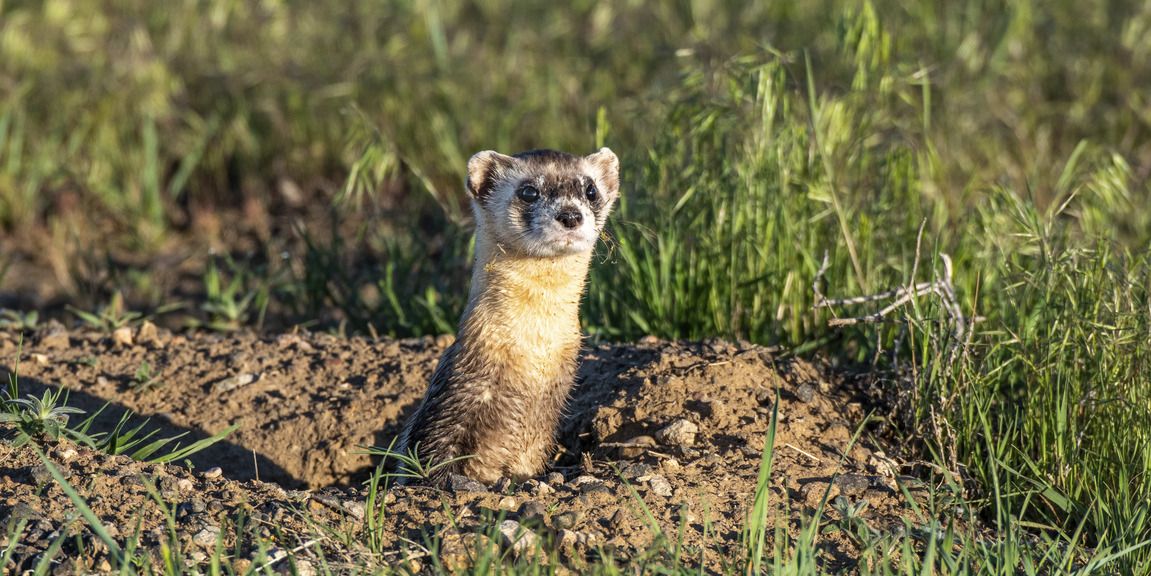 www.popularmechanics.com
For the first time, scientists have created a clone of an endangered U.S. species—a black-footed ferret named Elizabeth Ann. The researchers used cells from a donor that had been dead for more than 30 years, and the procedure’s success could mean not only rescue for one of North America’s most endangered mammals, but a watershed moment in conservation biology.

After the donor ferret, Willa, died in 1988, scientists sent her cells to the Frozen Zoo at San Diego Zoo Wildlife Alliance in order to preserve her DNA. Their foresight paid off in November 2020, when Willa’s genes were injected into an embryo, zapped “awake” with a bolt of electricity, and implanted into the uterus of a domestic ferret, who gave birth to Elizabeth Ann on December 10.

“Cloning, itself, is actually not cutting-edge,” says Ben Novak, lead scientist at the California-based nonprofit Revive & Restore, which led the black-footed ferret project. “What’s really innovative about what we’ve done is that we reached back in time to bring back something that had been lost.”

It's not exactly bringing the same dead ferret back to life.