Tim Sale, artist of Batman: The Long Halloween and other iconic comics, dies at 66​ 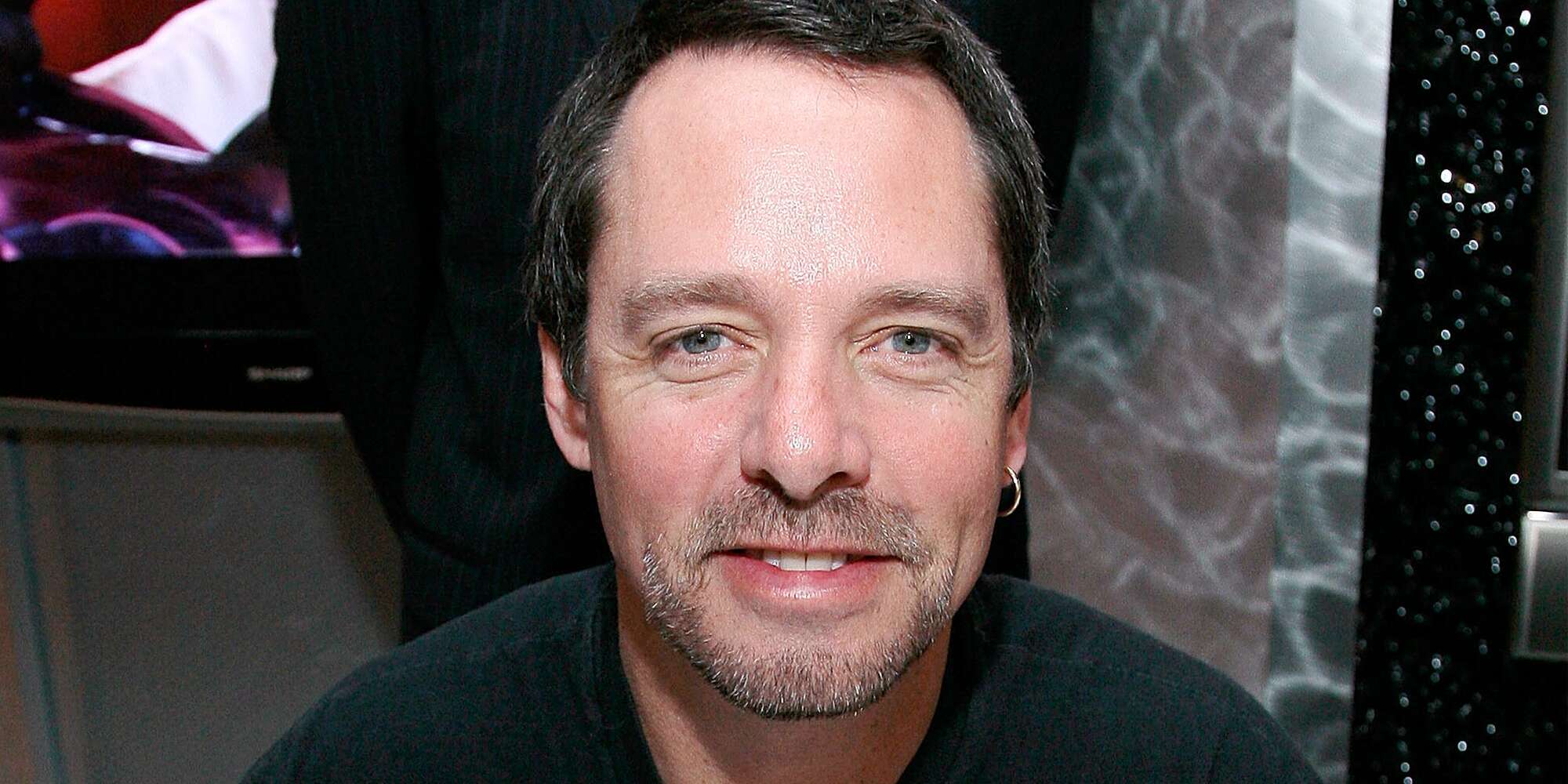 Tim Sale, artist of 'Batman: The Long Halloween' and other iconic comics, dies at 66

Tim Sale, the artist behind such memorable comics as 'Batman: The Long Halloween' and 'Superman for All Seasons,' has died at 66.

ew.com
Another legendary comic artist has left us. Tim Sale, the artist behind such memorable comics as Batman: The Long Halloween and Superman for All Seasons, died Thursday at 66.

A statement posted to his official Twitter account said, "It's with a heavy sadness that I must announce that Tim Sale passed away today. He passed with the love of his life beside him, and loves all of you very much. Please share photos and stories under this post, as we hope to share them with the community."

A cause of death was not disclosed, though Sale was admitted to the hospital earlier this week with what friends and colleagues described as "severe health issues."

Born May 1, 1956, in Ithaca, N.Y., Sale attended the School of Visual Arts in New York and went to a comics workshop by longtime Marvel artist John Buscema. Once he broke into comics in his own right, Sale was most famous for his work with writer Jeph Loeb. Loeb, after spending most of his career in movies and TV, credited Sale with teaching him how to make comics in an interview with EW last year about their longtime collaboration.

The Loeb-Sale duo highlighted key phases from the lives of memorable Marvel heroes in comics like Spider-Man: Blue, Daredevil: Yellow, Hulk: Gray, and Captain America: White. Their work at DC Comics was even more influential. Superman for All Seasons, about the Man of Steel's Kansas upbringing, served as the inspiration for the TV show Smallville. The holiday-themed mafia murder mystery Batman: The Long Halloween has been cited by filmmakers like Christopher Nolan and Matt Reeves as a touchstone for their big-screen interpretations of the Dark Knight, and last year it received its own two-part animated movie adaptation starring Jensen Ackles and Naya Rivera.
You must log in or register to reply here.