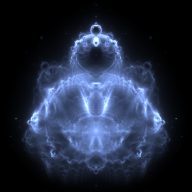 Cards_Campos said:
Well at that point then the player should let the ball go and if it goes to the end zone it’s a touchback no time. That’s the problem with squibs and short kicks. Kick it short and fair catch and they have the ball at the 30. Squib and it bounces up and a player snags it at the 39 and takes a knee
Click to expand...

Ehhh. Risk reward there is in the favor of the Bills imo. You put the pressure on them. Instead you just gave em the freebie at the 25. I'm sure since the game didn't work out in their favor it will be questioned....but wouldn't if they won. The hindsight of sports.
R

Cards_Campos said:
Come on. All these teams at one point lost to horrible teams. The Bengals to the jets. Rams to Houston. We swept 49ers. Kansas City lost to someone bad. They are just playing at their highest level right now. While we were 3 months ago
Click to expand...

First of all, the Chiefs have lost to Ravens (2nd game), Chargers (3rd game), Bills (5th game), Titans (7th game), and Bengals (16th game), non of them are a bad team. Second, good teams won at the clutch time, and we Cardinals won when everyone else is figuring things out. Last but not least, good teams put on a fight even when they do not win, Carindals fold and collapse. That's why we are so not satisfied with the Cardinals' performance.

Ouchie-Z-Clown said:
I really feel for Allen. He’s going to play in mahomes shadow for his career. But great for us football fans. What an epic rivalry they’ll have. I hope they meet in the playoffs every year.
Click to expand... 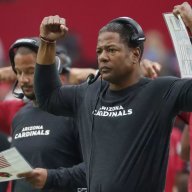 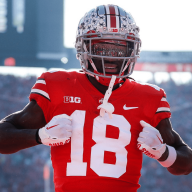 dscher said:
Ehhh. Risk reward there is in the favor of the Bills imo. You put the pressure on them. Instead you just gave em the freebie at the 25. I'm sure since the game didn't work out in their favor it will be questioned....but wouldn't if they won. The hindsight of sports.
Click to expand...

That's it, as go with all the 4th down and 2 pt conversion calls.
R

Wow, that is a great roast. 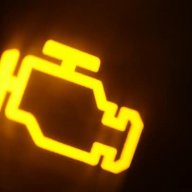 Arz101 said:
Did last week game against Patriots vs Bills happen? What are the "Facts" here?
Click to expand...

Facts of that game was it was over in the first half. Doesn't compare to today's game at all.

Damn that puts it in perspective, and just how dumb what dak did was.

Yup. We will be blessed to get to watch two of these rivalries for the ages.

Holy crap
You must log in or register to reply here.

A
What team is the best bet in Sunday's Divisional Round games? | What Are The Odds?

Cardinals Will Play In Mexico City For 2022 Game
2

NFL has four-year deal to play games in Germany, will also play in Mexico in 2022