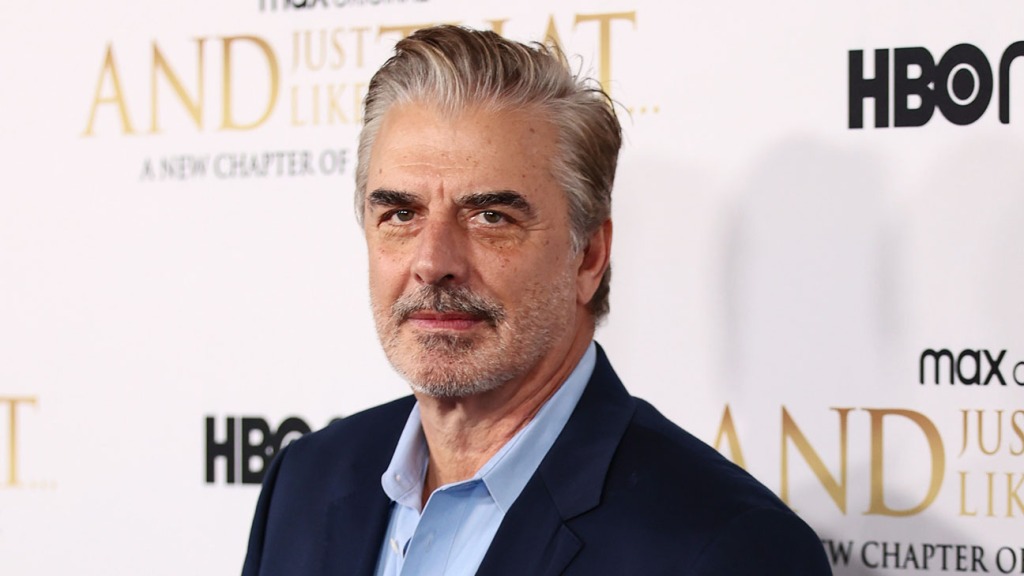 Triggered by the recent 'Sex and the City' reboot, the women allege two incidents of misconduct they say took place more than a decade apart.

Triggered by the recent 'Sex and the City' reboot, the women allege two incidents of misconduct they say took place more than a decade apart.

It was the revival of the television series that had made him such an iconic character that was triggering for the two women.

Zoe, now 40, and Lily, now 31, both allege they were sexually assaulted by actor Chris Noth. The two women — who approached The Hollywood Reporter separately, months apart, and who do not know each other — said promotions and press reports of HBO Max’s Sex and the City sequel series And Just Like That, in which Noth reprises his role as Mr. Big, stirred painful memories of incidents they say occurred in Los Angeles in 2004 and in New York in 2015, respectively. To protect their privacy, THR is allowing both women to use pseudonyms.

Contacted for comment, Noth sent THR a statement: “The accusations against me made by individuals I met years, even decades, ago are categorically false. These stories could’ve been from 30 years ago or 30 days ago — no always means no — that is a line I did not cross. The encounters were consensual. It’s difficult not to question the timing of these stories coming out. I don’t know for certain why they are surfacing now, but I do know this: I did not assault these women.”
You must log in or register to reply here.

May 17, 2021
ASFN Admin
A
A
Report: Penguins accused of covering up coach's alleged sexual assault